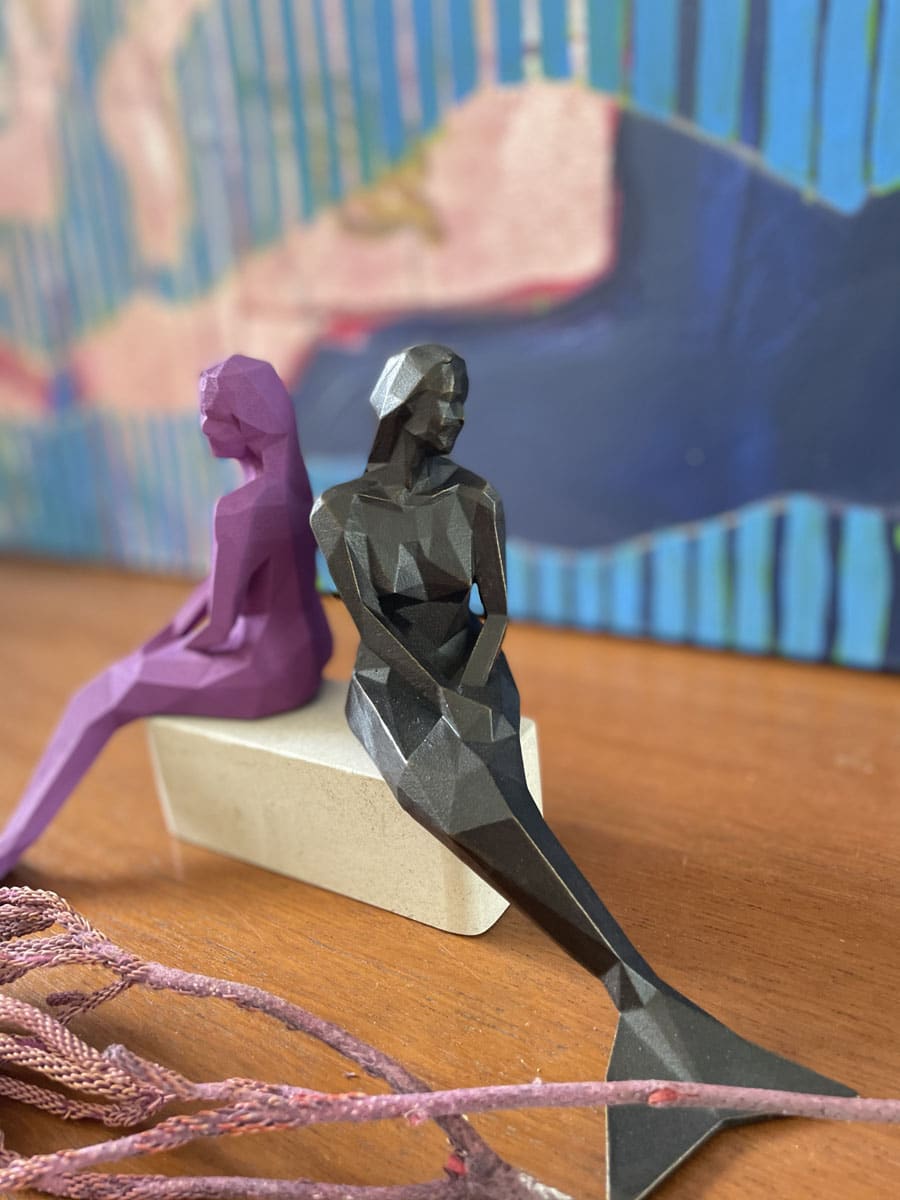 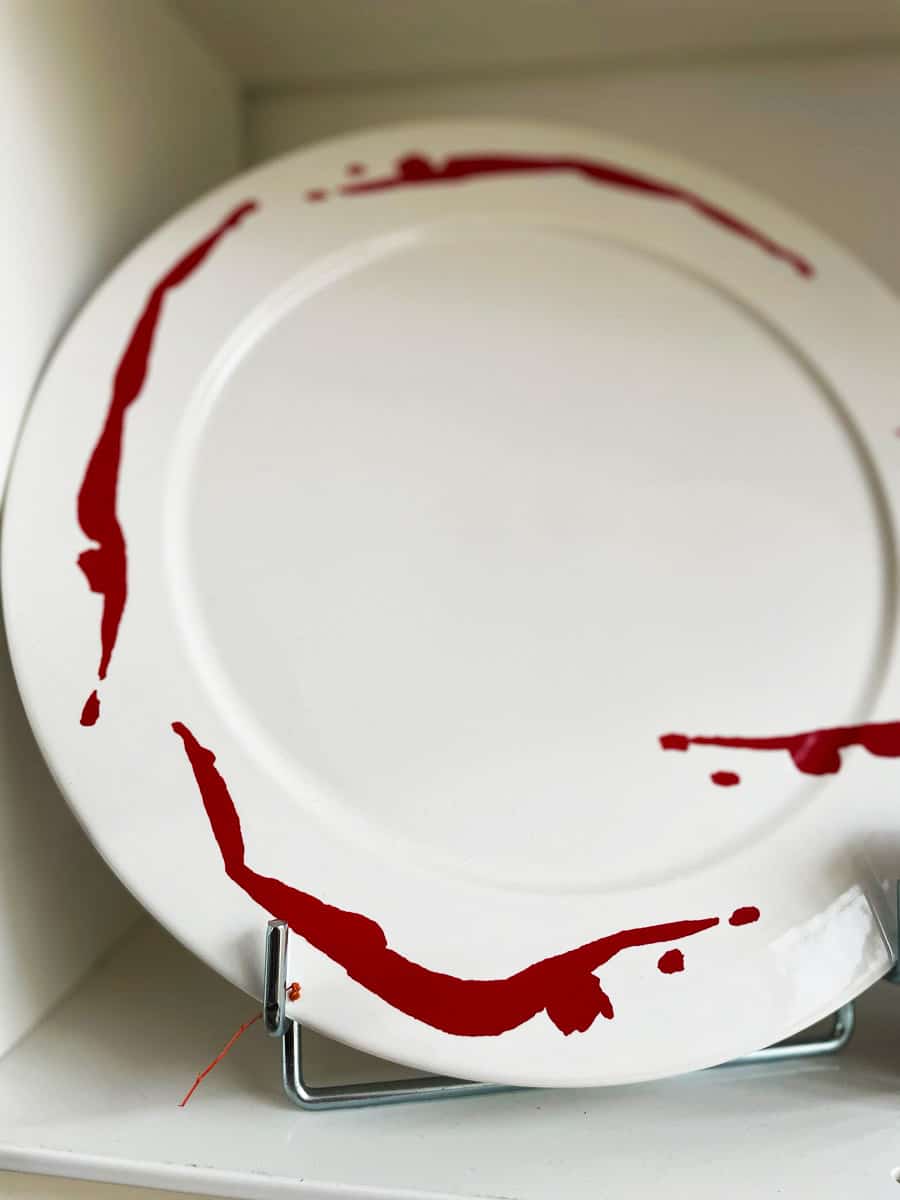 The craftsmen selected in Luxembourg and throughout the world are holders of an irreplaceable know-how which guarantees a unique touch of elegance and refinement to your gift and decoration objects.

Subtile presents a selection of limited edited objects made by Luxembourgish artists such as:

Renert in reconstituted stone in the 3 colours of the national flag (Red, White and Blue)
The Luxembourg Fox is the work of Michel Rodange (1827-1876), who was inspired by Goethe’s “Reineke Fuchs”. Today a national epic, his fable is a satirical depiction of the political characters of the time, through 14 songs in the Luxembourg language.

The original work, dating from 1932, is a joint creation of sculptors Demuth and Grosber, in homage to the national poet Michel Rodange and his work “Renert” (the Fox), which is inspired by Goethe’s “Reineke Fuchs”.

Resin reduction of the Mélusine, original piece made by Serge Ecker. The color of the hand-made patina also conforms to the original work. This sculpture is printed in 300 copies numbered and signed by the artist. The work rests on a polished and softened cut stone base.

The Mélusine is directly linked to the origin of the House of Luxembourg and to Count Siegfried who, in 963, built the first castle of the kingdom on the “Bock” rock. This rock is not only the mythical place of the foundation of the city of Luxembourg, it is also the kingdom of the nymph Melusina. Serge Ecker, a Luxembourg artist born in 1982 in Esch-sur-Alzette, has designed a sculpture in enamelled concrete around this theme, which is destined to become a masterpiece in the artistic history of the capital.

Martine Deny had long been interested in the “Gëlle Fra”, or “golden woman”, an emblematic monument in Luxembourg commemorating the Luxembourg soldiers who fell during the First World War. Martine Deny created a sculpture in the spirit of her famous silhouette figures that permeate much of her pictorial work.

This sculpture in resin with a hand patina, realized according to the project of Martine DENY, is published in a limited edition of 75 copies numbered and signed by the artist, plus 3 artist’s proofs numbered E.A. It rests on a steel foot. Total height 30 cm, base 20 x 20 cm, weight 1 kg. Delivered with its certificate of authenticity. 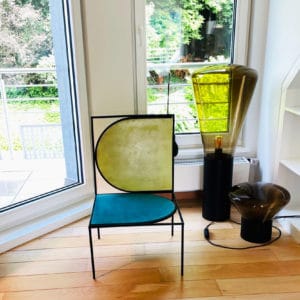 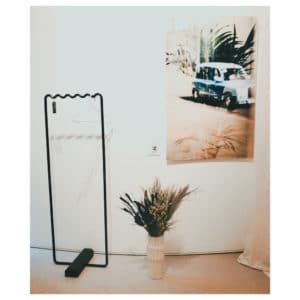 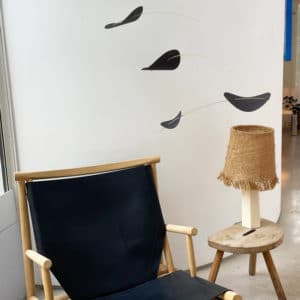 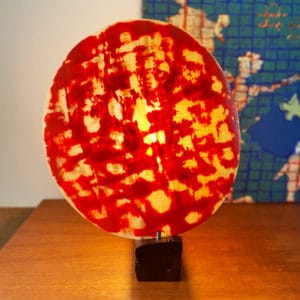 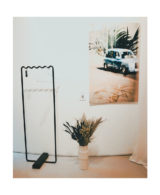