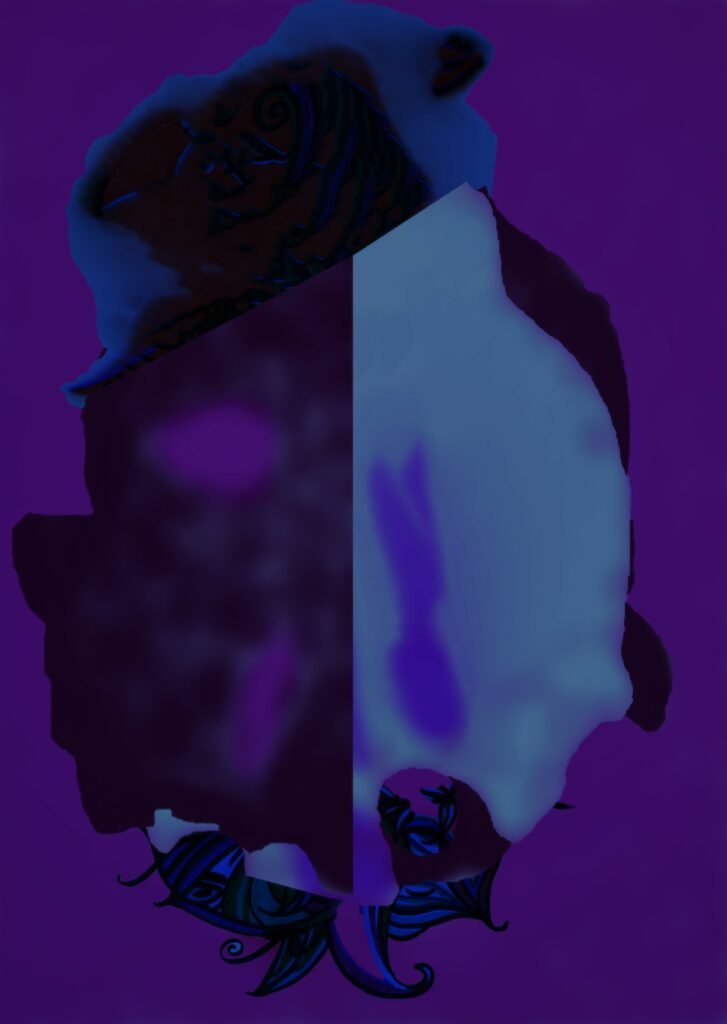 Darker Digital, Digital art NFT, made by Phillip Fotherigham-Matt specifically for the event

Subtile is delighted to welcome Rick Serrano and the young cello player Damir Babacic to perform a cantata of Dante’s Divine Comedy. This original idea proposed by the 2 performers are made in memory of the 700th anniversary of the poet’s death.

Dante Alighieri is one of the world’s most important poets and the father of the Italian language. His book, the Divine Comedy is translated into virtually every language on earth (currently being also translated into Lëtzebuergesch!) and is a fundamental piece of the human literature and has strong philosophical roots. To celebrate its anniversary is important as Dante is a heritage of all humanity.

Of the 3 parts of the Divine Comedy, the Inferno (the hell) is definitively the strongest and most passionate part. Dante finds himself unexpectedly in hell and doesn’t know what to do …. everything is horrendous around him … he is extremely scared and in anxiety … all of a sudden, he finds Virgil, the Roman poet who he admired so much … Dante offers to guide him trough hell and bring him to the gates of heaven … there, Dante will be left with Beatrice (his eternal love) who will take him into heaven …

The strength of Dante’s hell is unique, powerful, intense, full of suffering and angst. The energy that emanates out of Dante’s poem is incredible and the 2 protagonists will share their admiration for Dante and the intensity of his words with you

While Rick narrates the 3 canti of hell, Damir will accompany the 3 canti with his cello.

Nothing matches Dante’s inferno like Bach played by the cello. The deep, serious, profound, and strong force of the cello will wrap the listener in the mood of Dante’s hell. Bach’s music sets the perfect stage to listen to Dante‘s verses and live and experience directly what the characters of the Divine Comedy went through in their passage through hell. 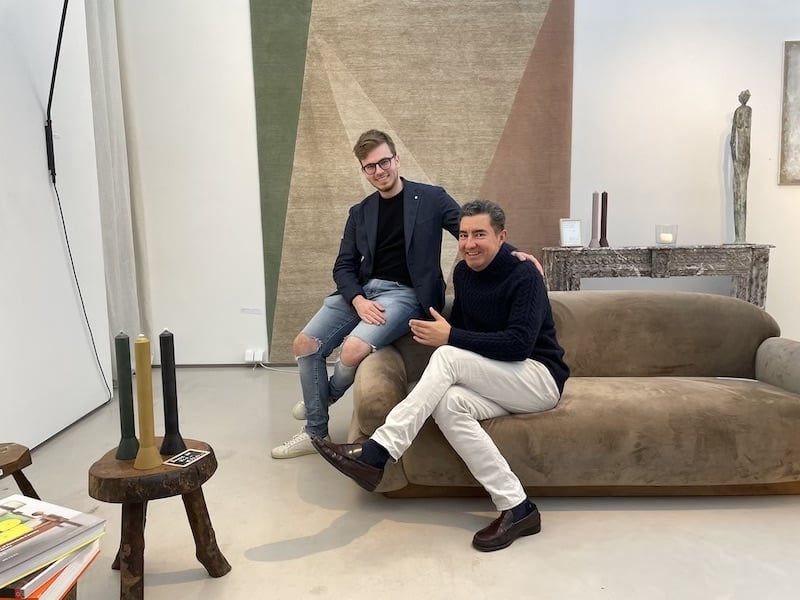 Rick Serrano is an international public speaker and an executive coach. He works as Head of Knowledge Management & Coaching at Generali Luxembourg. Rick is an MBA from the Harvard Business School, and a certified coach by the University of Cambridge. He has more than 12 years of studies in Philosophy at various universities. He’s the author of the book “Next Destination, go” and the creator of “The Luxembourg Model of Innovation” and “The Luxembourg Model of Governance” as well as “The Picky Picky Cherry Picking Theory”. Rick is a founding member of “The Luxembourg Freedom Initiative” a non-profit fighting modern slavery. He also sits on the Board of the organization “Amis de l’Université du Luxembourg” and of the “International Kunstverein Luxembourg”. Rick has always been an active painter, having exhibited in various cities in Europe; he is the creator of the art exhibition “The Limits of our World”.  Rick lives with his wife Begona, and their four children, in Luxembourg since 2019.

Damir Babacic has been playing the cello since the age of 8, and did all his education at the Conservatoire du Nord in Ettelbruck, where he studied cello with Raju Vidali. Besides music he has a big passion for startups and chinese tea culture.

As he likes to explain he chooses Bach’s cello suites as they’re some of the purest repertoire for cello that there is. While they’re super simple in the way they’re written, playing them well is a challenge for any cellist. Although very simple, they’re able to convey various different emotions; from sadness to joy and dancing. 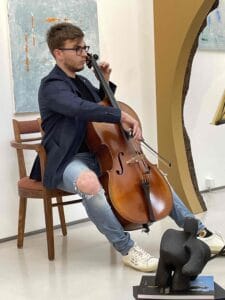 The entrance fee includes the concert at 2 possible timing 11.30am or 6pm and apéro drinks after the concert. 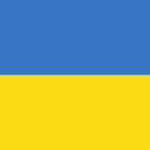 Language: in old Italian with translation/subtitles in English and French. When registering you will get a QR code that give you access to the English translation.