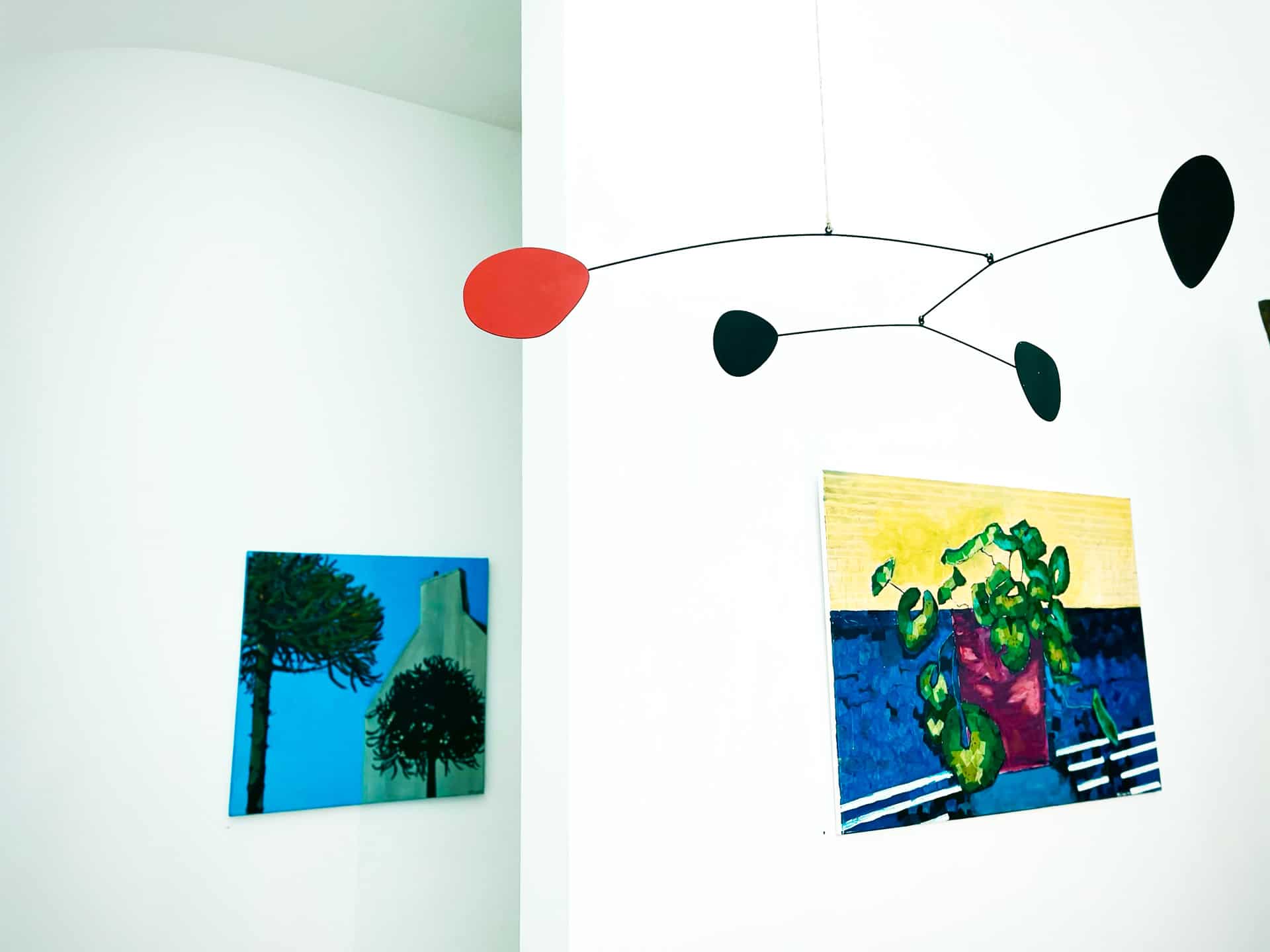 After the success of his exhibition with Ellen Van de Woude in our space in March 2021, we are glad to continue to present the delicate metal work of Olivier.

Olivier Jean Caloin was born in Boulogne sur Mer on 20 June 1970. When he was very young, during his holidays in Le Touquet, he met Jean Dubuffet, the father of Art Brut, a friend of his parents. The personality of the painter, sculptor and visual artist impressed him greatly and led him to take an interest in artistic practice. After hesitating to enter the Roubaix School of Fine Arts, Olivier Jean Caloin chose to train from 1988 to 1991 at the Institut d’Enseignement des Arts Techniques Sciences et Artisanats in Namur, Belgium. After obtaining a master’s degree in jewellery, he became a craftsman with a jeweller in Luxembourg and then set up his own business by taking over the jewellery shop of his family-in-law in Echternach with his wife Diane until 2010.

In 2012, Caloin feels the need to retouch metal and will devote himself to sculpture. His assemblies of recycled materials play on the opposition between the full and the empty, the organic and the mechanical. Tension and dynamism emanate from them.

Olivier Jean Caloin is an artist who enjoys dialogue and exchange with other artists. Emulation feeds his work as well as his inspiration. Willingly attracted by the monumental, he also creates pieces in Corten which tend to invest their environment with their roundness and convolutions.” 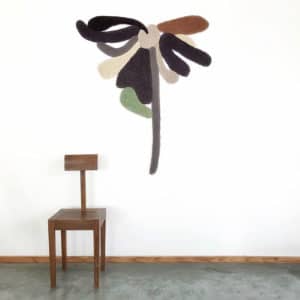 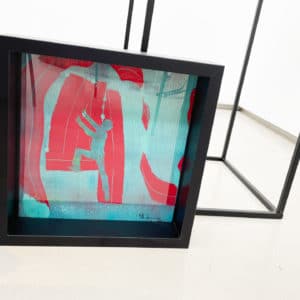 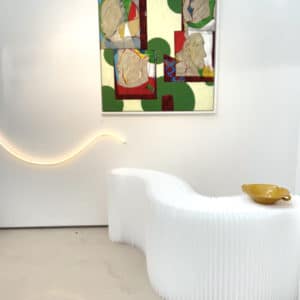 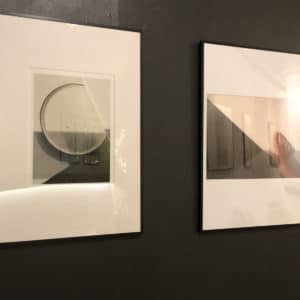 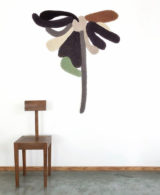 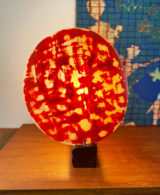